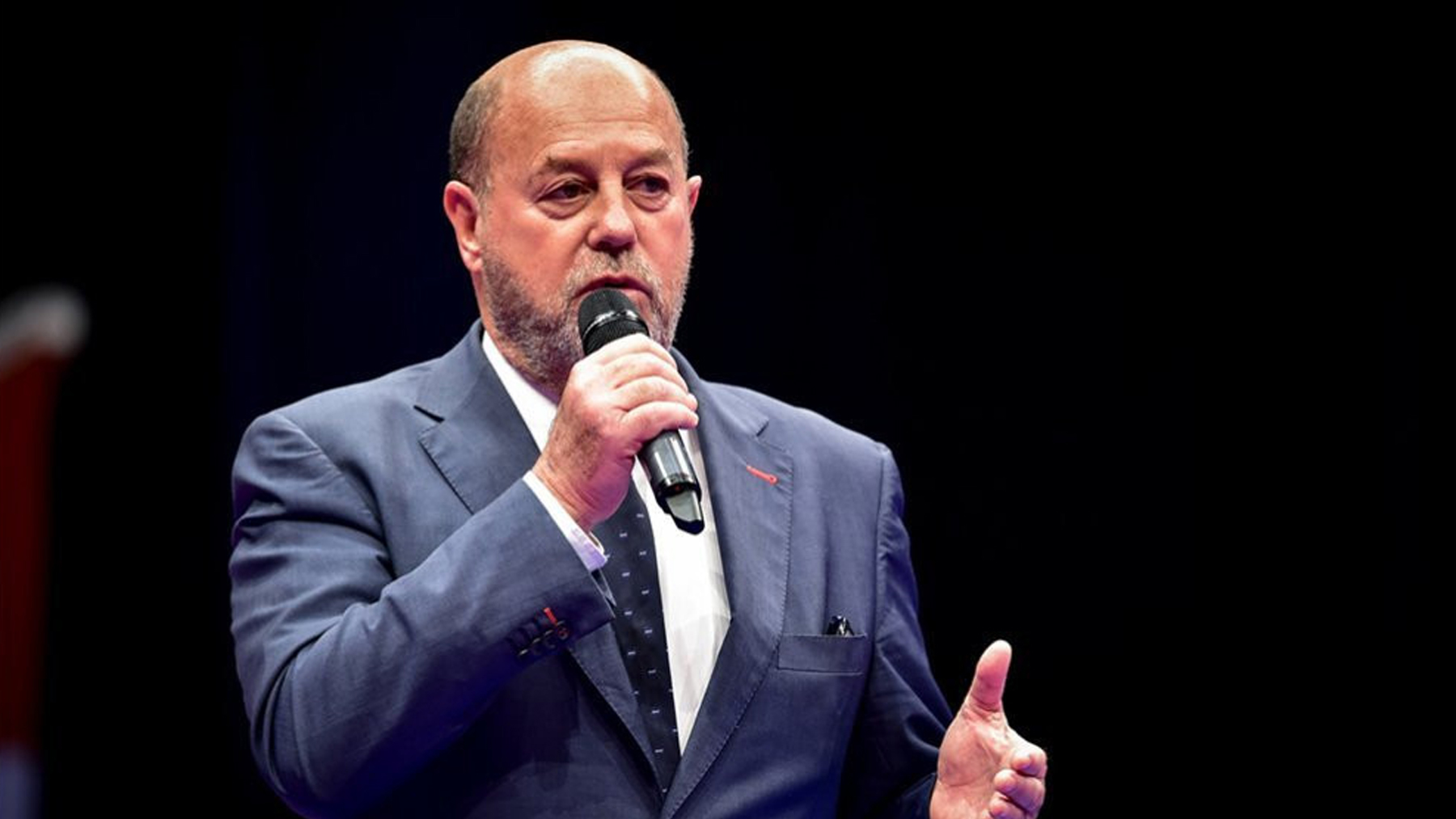 World Karate Federation (WKF) President Antonio Espinós believes the postponement of the Tokyo 2020 Olympics will allow the sport to make a "bigger impact" ahead of its debut at the Games next year.

The Spaniard's statement comes after the second one-year-to-go celebrations for the Games, which were moved to 2021 due to the ongoing COVID-19 pandemic.

Karate's debut at the Games will run from August 5 to 7, 2021, at the famous Nippon Budokan.

There will be at least 80 athletes competing at the Games in the martial art, across eight categories.

Espinós said the postponement was something that can be seen as a positive for the sport, allowing it to grow more before it takes center stage.

"We were set and ready to make our Olympic debut this year, but with the postponement of the Tokyo Olympic Games in 2021, we have now more opportunities to make an even bigger impact at the Games," said Espinós.

"Now that we are reaching the one-year-to-go mark, the excitement of the karate world to finally see our beloved sport as an Olympic discipline is building more and more.

"We are stronger together, the karate world keeps showing that our sport can contribute with a tremendous added value to the Olympic Movement.

"With the strength of the many values of our discipline, as our biggest asset, now we have one more year to demonstrate the excellence, global appeal, and magnitude of our sport – karate is coming."

Despite its place on the Tokyo 2020 program, karate was not selected as an additional sport for the Paris 2024 Games.

It is hoped that a memorable showing in Tokyo could lead to this decision being reversed, although it seems unlikely.

The WKF has taken part in a series of activities under its campaign #StrongerTogether.

A set of videos showcasing parts of the sport and a social media campaign have been launched to engage fans, who have been asked to choose the most anticipated moment of the karate competition in Tokyo.

Source: Inside The Games