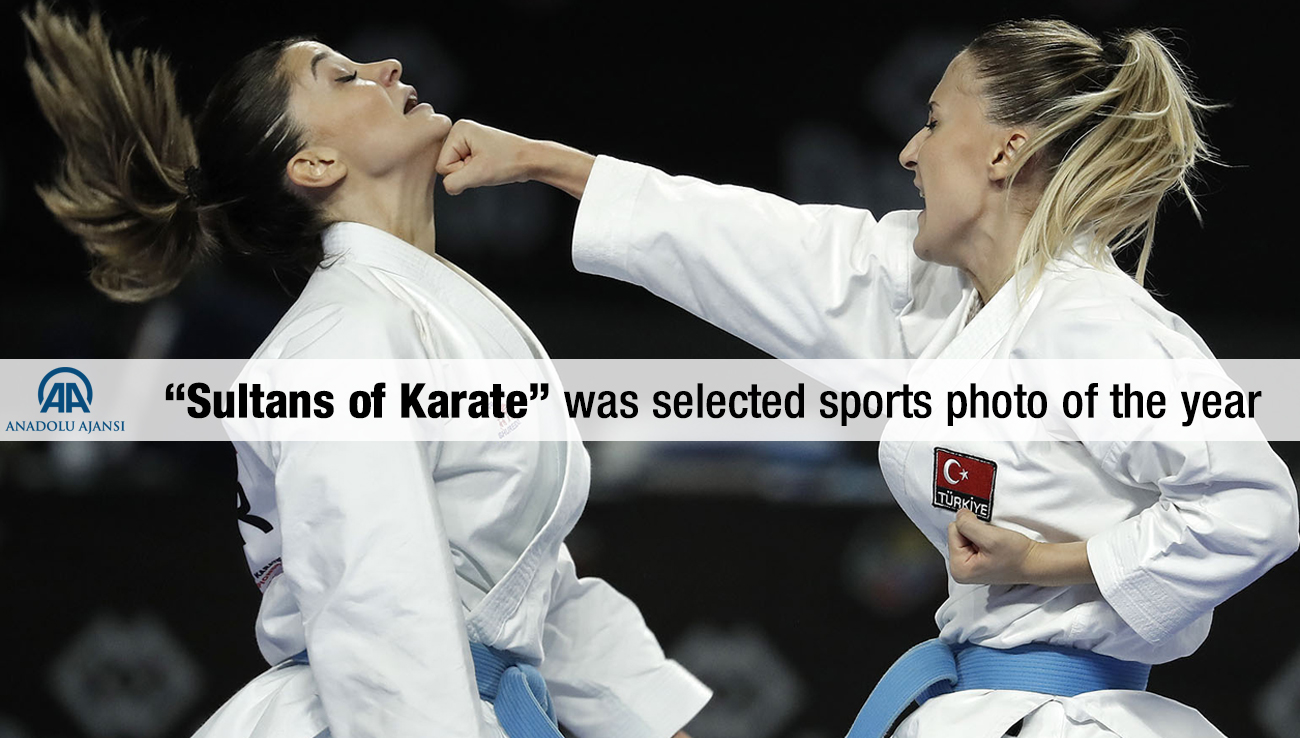 Anadolu Agency on Tuesday announced the winners of Photos of the Year awards in voting that marks the essential events of 2018.

A total of 223,000 people voted in news, life and sports categories to select the winners among 49 images selected from over 700,000 photographs shot in different parts of the world.

Photos are selected across three categories from Anadolu Agency photojournalists or correspondents who have had an impact on the Turkish and world agendas.

Ilhami Cetin’s “Grandpa Ali and his cat”, which features 83-year-old Ali Mese clutching onto his kitten after a fire burned down their house in western Turkey, is the winner of the life category.

Anadolu Agency's Photos of the Year was first held in 2012. 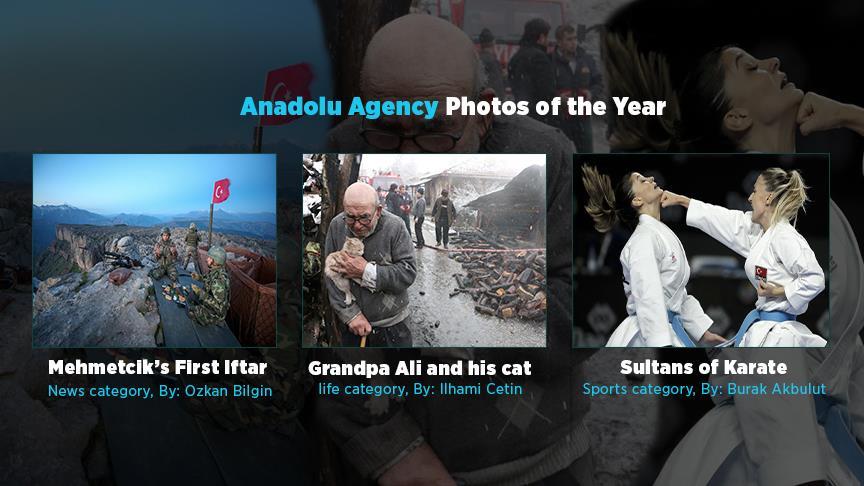 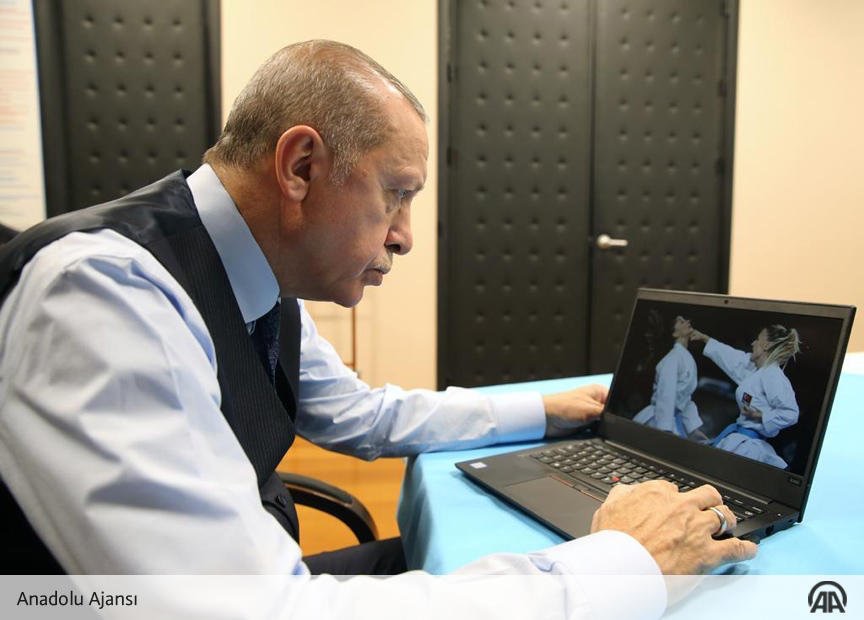 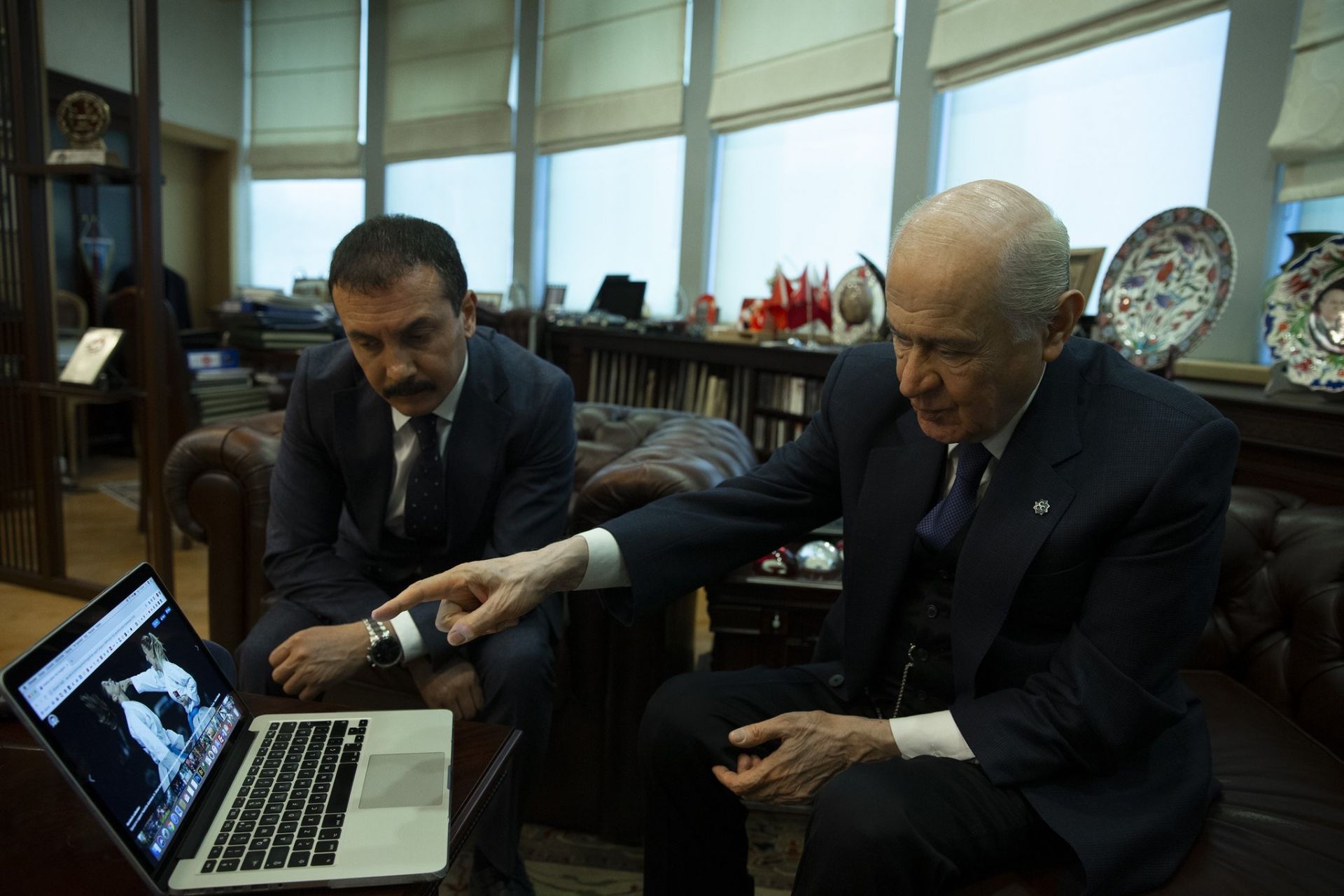 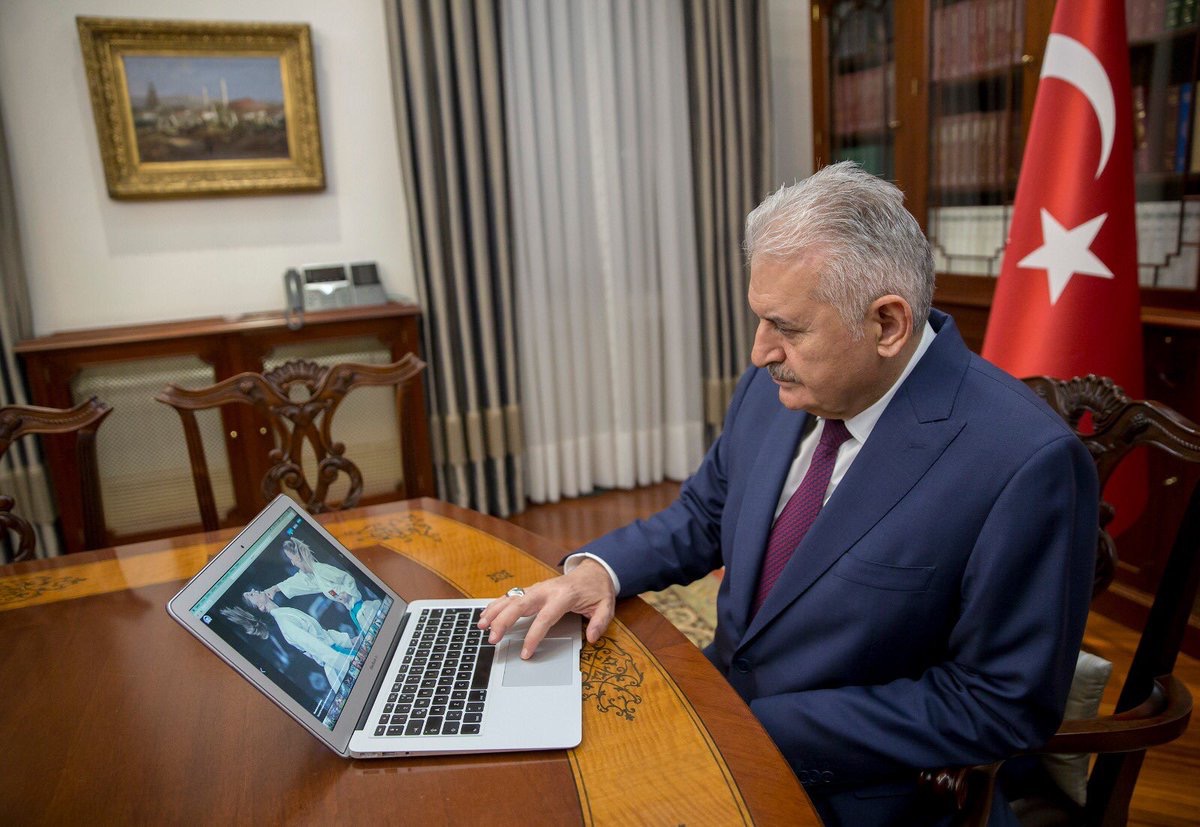